The responsible person for the goalkeeper development here at SFC is Dennis Tiano.

After being a goalie coach in smaller clubs for many years, Dennis became goalie coach in different soccer schools. In the same year he attended coaching clinics with famous coaches such as Hans Leinert (Goalie coach Tottenham Hotspur,United Kingdom), Maarten Arts (Goalie coach AZ Alkmaar, Netherlands) and Claudio Filippi (Goali coach AS Roma, Italy). In 2010 Dennis was responsible for the complete goalie development in the Kids for Champions soccer camp, hosted by Frank Elser (former professional player for VfB Stuttgart, Alemannia Aachen and SSV Ulm). In september of the same year Dennis joined the youth academy of the 2nd Bundesliga club 1.FC Kaiserslautern and became goalie coach for the U13 and U14 teams. After 6 months he was already responsible for 2 more teams, Kaiserslautern’s U15 and U16. The following 3 years he also coached the U17-U23 goalies of the club 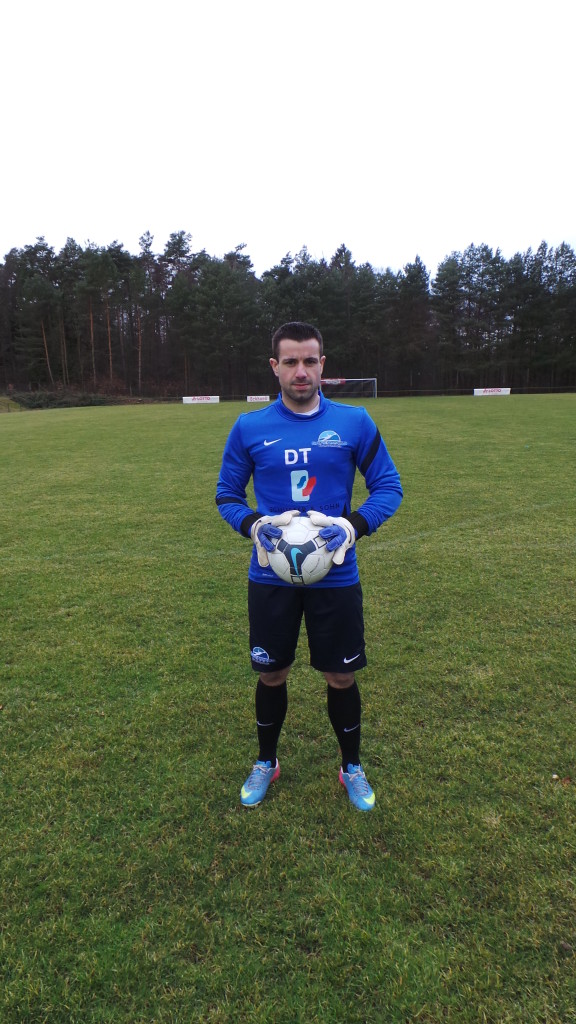 While coaching young goalies Dennis went to university to study social pedagogy. In this time he opened the Safehands soccer school for goalies. Today he is still the leader of the goalie school and works as a goalie coach for the adult team of SC Hauenstein (5th league). Since summer 2014 Safehands is the official partner of the “Fußballakademie Kaiserslautern”

For further information about the goalie school click here